If someone asked you what the place that raised the father of the twelve gods, Zeus, was like, you would probably answer: fertile, imposing, with
primordial majesty.

If you were asked what prevailed on the island where Dionysus was born and raised, you would probably answer: cheer, singing and dancing.

Finally, if you were asked how you imagined the scenery at the wedding of Dionysus and Ariadne, you would probably say: very beautiful, almost
magical …

A large island located in the center of the Aegean Sea routes, with
imposing mountains and fertile valleys, inhabited by cheerful people
with a tradition in music and dance, full of beauties that enchant visitors.

With its long history, its important monuments, as well as its intense
tourist life, Naxos occupies a distinct position among the other Cycladic
islands. 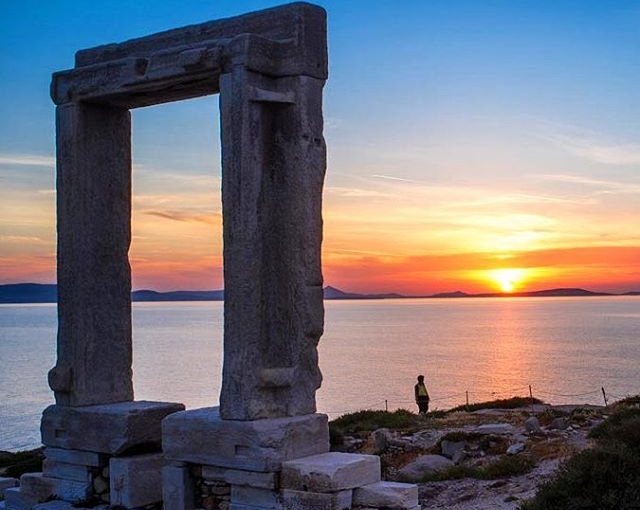 No matter how long you stay on Naxos, there will always be hidden corners to discover, beaches you have not seen yet, towers and castles
that you did not get to visit, ancient temples that have yet to unveil their
secrets. 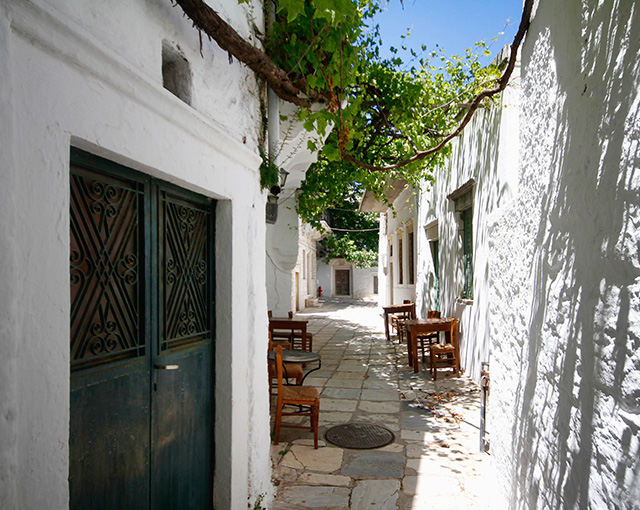 A walk to the villages of Naxos is a unique experience for the visitor.

The tour of the villages on the island is a route through the history and
past of Naxos, thriving in myths and heroes, medieval legends, folk
customs that survive unaltered to this day.

In some places cool Aegean wind blows and elsewhere mountain dew.
The colors alternate, so do the sounds: the splashing of the waves, the
whirling waters of a river, the grinding of the reeds, the rustling of the
leaves and so many other sounds and images that accompany the visitor
at every step.

Churches and monasteries of rare historical value, mansions and towers,
caverns, paths, mines, threshing fields and vineyards bestow these
villages with a great wealth of attractions that are hardly found on any
other island.

Explore the endless blue beaches of Naxos and be enchanted by its wild
beauties. In Naxos you will find organized or pristine beaches, beaches
meant for discovery, for sports or for family fun. Many of them are next
to ancient monuments, near important wetlands, medieval castles and
Byzantine churches.

At the same time, you have the opportunity to choose among beaches
that are a step away from Naxos Town and beaches that are located in
landscapes of exceptional natural beauty, unmolested by civilization and
tourist traffic.

We are certain that the beaches of Naxos will amaze you. Discover
them! 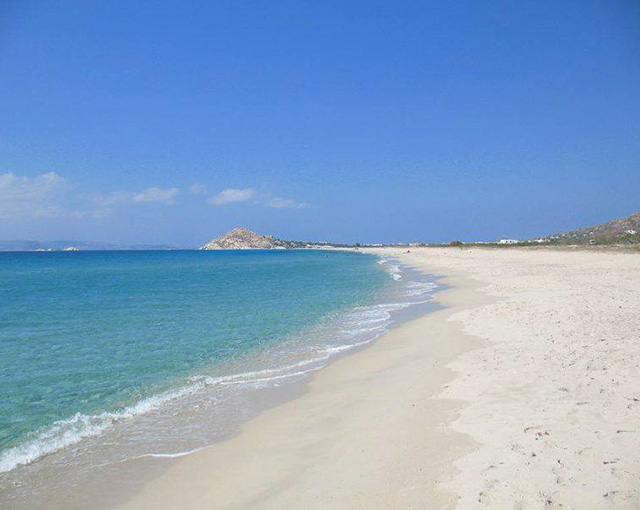 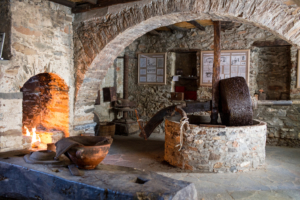 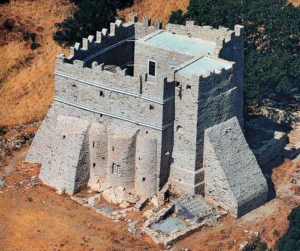 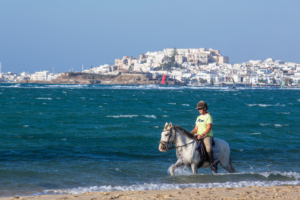 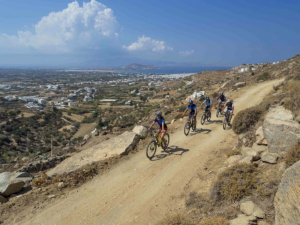 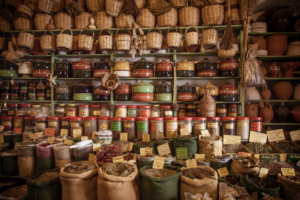 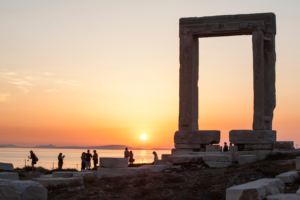 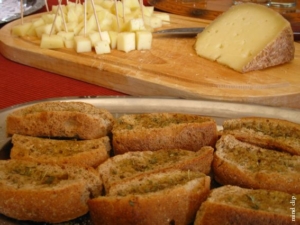